Eric Bittle may be a former junior figure skating champion, vlogger extraordinaire, and very talented amateur ptissier, but being a freshman on the Samwell University hockey team is a whole new challenge. It is nothing like co-ed club hockey back in Georgia! First of all? Theres checking (anything that hinders the player with possession of the puck, ranging from a stick check all the way to a physical sweep). And then, there is Jackhis very attractive but moody captain.

A collection of the first half, freshmen and sophomore year, of the megapopular webcomic series of the same name, Check, Please!: #Hockey is the first book of a hilarious and stirring two-volume coming-of-age story about hockey, bros, and trying to find yourself during the best four years of your life. This book includes updated art and a hilarious, curated selection of Bitty's beloved tweets.

Ngozi Ukazu is the creator of Check, Please, an online graphic novel whose printing campaign remains the most funded webcomics Kickstarter ever. She graduated from Yale University in 2013 with a degree in Computing and The Arts, and received a masters in Sequential Art in 2015 from the Savannah College of Art and Design. She first became interested in hockey while writing a screenplay about the sport during her senior year at Yale. But after Yale hockey won the Division I Men's Ice Hockey national championship, she became obsessed. While she used her new-found knowledge of ice hockey to launch Check, Please in 2013, Ngozi has a deep interest in sports that ranges from half-marathon training to basketball documentaries. Ngozi also cites 90's sitcoms as a major influence in the quirky, found-family feel of Check, Please.

"Check, Please! is very much a thing of our time in its approach to gay identity and romance... There's no big coming-out scene, no 'convert the lone homophobe' drama, no storyline cooked up just to educate the reader about the gay experience. Bitty doesn't need any of that, and Ukazu gives the reader credit for not needing it either." NPR

"Check Please! is the perfect reminder of the growth in queer narratives weve gotten in the past few years...filled with cute romance, zero toxic masculinity, and a really great sense of male comradery thats refreshing to read." The Mary Sue

"This is a warm story with an irresistible protagonist, a clever supporting cast, and lively and plentiful game and practice scenes... A fun and deeply satisfying read for teens." Kirkus Reviews, starred review

"The art relies on thick linework and facial shots to tell the story, playing to Ukazus knack for pithy, personality-showing dialogue. Ukazu blends a series of tropes (coming-of-age, coming out, an outsider finding acceptance) into one coherent, amusing tale." Publishers Weekly 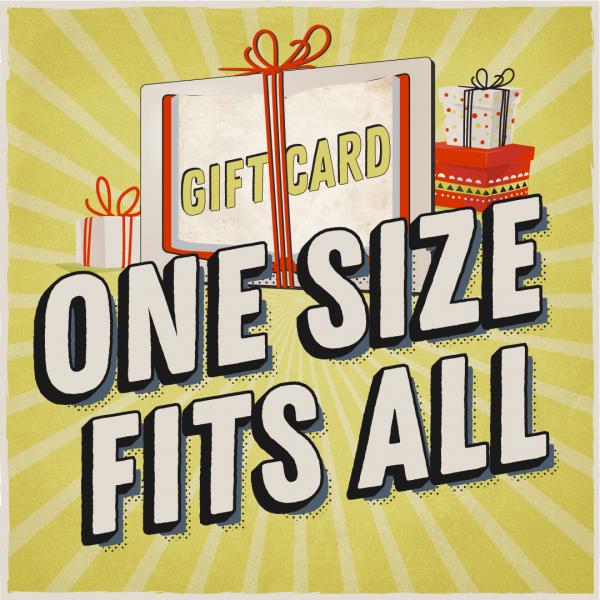